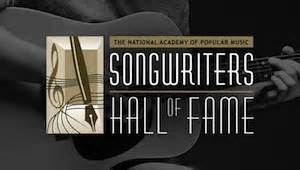 Hit songs in Vince Gill’s career include “Don’t Let Our Love Start Slippin’ Away,” “I Still Believe In You,” “If You Ever Have Forever In Mind,” “Never Knew Lonely,” and “One More Last Chance.” Bobby Braddock penned the hits “D-I-V-O-R-C-E,” “Golden Ring,” “He Stopped Loving Her Today,” “Time Marches On,” and “Would You Catch A Falling Star?.” Meanwhile, Bill Anderson’s catalog of hit songs includes “Mama Sang A Song,” “Po’ Folks,” “Still,” “Tips Of My Fingers,” and “Whiskey Lullaby.”