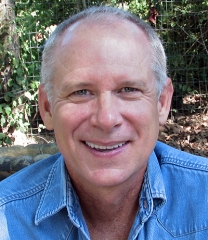 The event will be held at the Victoria Country Club in Victoria, TX September 30-October 1, 2012 and is the major fundraiser to cover Bluebonnet Youth Ranch’s yearly operating expenses. More than $3 million has been raised in the 30 years of the tournament.

Shamblin, renowned for writing songs like Randy Travis’ 1989 hit "He Walked on Water," as well as the recent Miranda Lambert smash "The House That Built Me," has created an all-star lineup, which will include past host Red Steagall, Roger Creager, Jack Ingram and Victoria native Danny Everitt. In addition, Michael Martin from the American Society of Composers, Authors and Publishers will be attending.

"When you mention children, people want to get involved," says Shamblin.