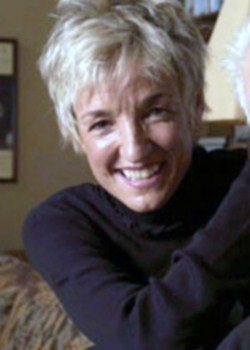 Nashville Songwriters Hall of Fame Member, Kye Fleming, to be Featured as Next “Poet & Prophet”

Saturday, July 28th renowned country songwriter Kye Fleming will be featured in the upcoming program of the Country Music Hall of Fame and Museum’s “Poets and Prophets: Legendary Country Songwriters.”

“Poets and Prophets” will begin at 1:30 p.m. and will be presented by Museum Editor Michael Gray with recordings, photos, and film clips from the museum’s archive. Following the program, Kye will sign custom-made Hatch Show Prints at 3:00 p.m. to commemorate the day’s event.

Fleming was inducted into the Nashville Songwriters Hall of Fame in 2009. She has been awarded over 42 BMI awards, BMI Songwriter of the Year in 1981, 1982 and 1983, NSAI Songwriter of the Year 1981 and 1982, BMI Song of the Year, and CMA Triple Play Award, as well as multiple CMA, ACM, DOVE and GRAMMY nominations for her various songs. Her long list of hits include songs such as “I Was Country When Country Wasn’t Cool,” “Smoky Mountain Rain,” “Sleeping Single in a Double Bed” and “Roll On Mississippi.”