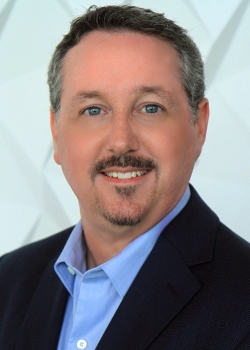 Nashville, TN October 7, 2013 -- The Nashville Songwriters Hall of Fame Foundation (NaSHOF) announced today that industry veteran Mark Ford has been named to the newly created position of Executive Director. In his new post, Ford will be responsible for strategic planning, fund raising, education, operations and brand development for the non-profit.

“It's been a remarkable year for the Nashville Songwriters Hall of Fame Foundation,” said Hall of Fame songwriter and NaSHOF Board Chair Pat Alger. "Following the celebration of the new Hall of Fame in the Music City Center, we are excited to welcome Mark as our organization's first Executive Director. His long-standing personal relationship with our music community - and songwriters especially - coupled with his knowledge, experience and commitment to the Hall of Fame, make him the ideal person to lead us into the future.”

Prior to joining the Foundation, the South Carolina native spent 23 years at the Nashville Songwriters Association International (NSAI), most recently in the position of Associate Executive Director. During his NSAI tenure, Ford worked closely with NaSHOF, directing the Foundation’s annual hall of fame induction dinner since 2001 and serving as that organization’s manager of affairs since 2004.

“I’m honored to represent this hall of fame and such an amazing group of songwriters,” said Ford. “The creative genius of these talented men and women has influenced American culture, added to the nation’s economy and launched countless careers – all while marking the most memorable moments of our lives. I look forward to working with Pat and the board to preserve and promote such a unique songwriting legacy.”

Ford can be reached at MarkFord@NashvilleSongwritersFOUNDATION.com or by phone at 615-256-3354.