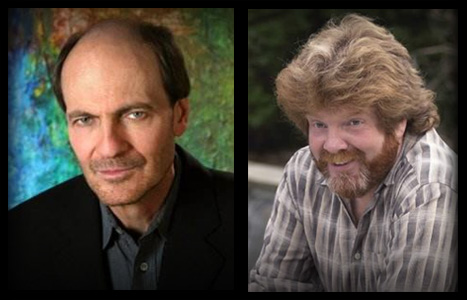 Congratulations Hall of Fame Members on Your 2009 CMA Nominations!

Bobby Braddock has received his sixth nomination for Song of the Year for “People Are Crazy,” co-written with Troy Jones, recorded by Billy Currington. Braddock, with 13 number one singles to his credit, has already won Song of the Year twice in his career.

The 43rd Annual CMA Awards will be broadcast live on ABC Wednesday, November 11, 2009 from the Sommet Center in Nashville.