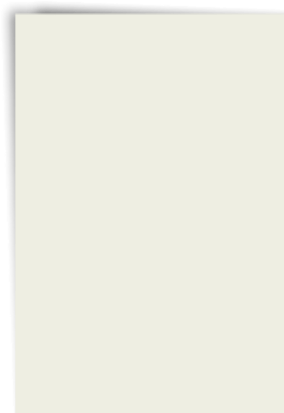 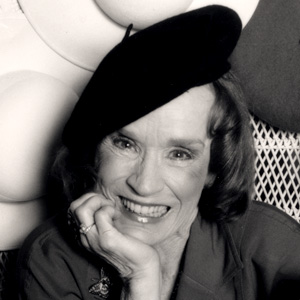 With husband Pete Cavender, she relocated to California and became involved in the aviation industry. During World War II, she was an executive at Lockheed Aircraft in Dallas, Texas. She oversaw the work of 160 female employees there and was later instrumental in the company establishing itself in Tennessee. She remained interested in aviation and retained her pilot's license for the rest of her life.

Maggie Cavender returned to her hometown in 1964. Her first job in the music business was with Pamper Music in copyright administration. The firm published the classic works of Willie Nelson and Hank Cochran, among others.

When the Nashville Songwriters Association was formed in 1967, Maggie Cavender became its founding executive director. She also continued to run her own business. She founded Maggie Cavender Enterprises in 1970; her office served double duty as the NSAI headquarters for decades. She even hosted a small museum about the Hall of Fame members in her building at 25 Music Square West from 1977 to 1978.

When everyone else on Music Row turned down the early songwriting efforts of Randy Owen, Cavender listened to his songs and encouraged him. In 1980, she became the publishing administrator of his catalog and those of Teddy Gentry and Jeff Cook, his partners in the multi-million selling band Alabama. She remained with that publishing company — Maypop Music/Alabama Band Music — until 1985.

She devoted herself to the NSAI full-time thereafter. Her tenacity, zeal, passion and dedication on behalf of the Nashville songwriting community became legendary. She created workshops, seminars, newsletters and listening/critique sessions. She lobbied the U.S. Congress on copyright and royalty legislation. Maggie Cavender guided the NSAI until 1989, when she became its director emeritus at age 70. In recognition of her service, she became the first non-composer inducted into the Nashville Songwriters Hall of Fame.