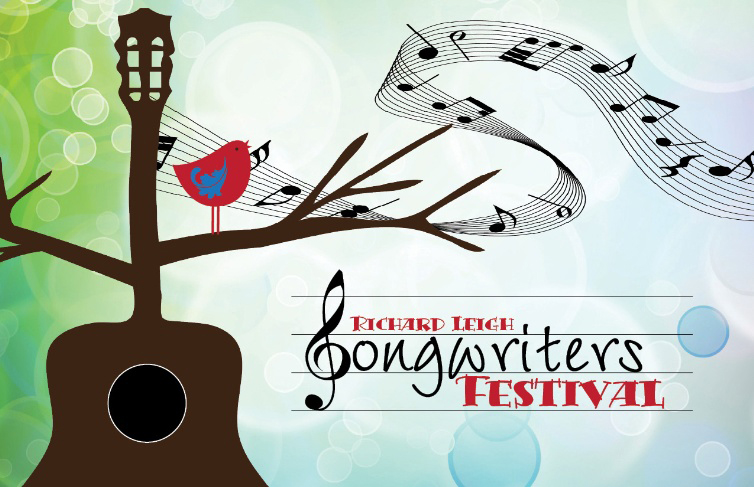 On Saturday, May 18th five of Nashville’s hit songwriters will come together at the Virginia Highlands Community College campus in Abington, VA for the Richard Leigh Music Festival. The day-long celebration will feature performances by all five writers to benefit foster care students. HOF member Richard Leigh will headline at 6:00 pm and will be joined by fellow members Tony Arata, Mark D. Sanders, Dennis Morgan, and Roger Cook. Together these tunesmiths have penned songs for Garth Brooks, Trace Adkins, Reba McEntire, George Strait, Faith Hill, and Randy Travis.

Richard graduated from VHCC in 1973 and went on to write “Don’t It Make My Brown Eyes Blue” which won the Grammy for Best Country Song in 1978 and is recognized by ASCAP as one of the most performed country songs from the 90’s. Since Richard was adopted at an early age this cause is truly close to his heart, “I am pleased to have been asked to partner with the VCCS’ Great Expectations Program designed to assist former foster care students like myself pursue their college dreams,’’ he said. “Music and college changed my life 40-some years ago. It’s my hope that the songwriters festival will help do it all over again for others.”

Tickets for the Richard Leigh Songwriters Festival are $25 and can be purchased online through PayPal at www.vhcc.edu/songwriters.