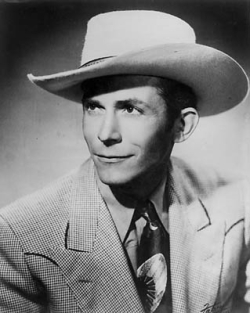 Originally conceived as a project for one artist who has been influenced by Hank Williams, A & R executive Mary Martin approached Bob Dylan. While Dylan is on the recording, the project developed into a multi-artist endeavor, with each writer and performer bringing their own unique style to the table.