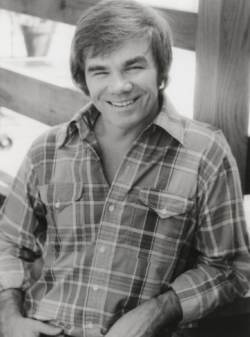 Nashville Songwriters Hall of Fame Member Dickey Lee recently got a very pleasant surprise. Out of the blue, he started getting royalty checks for "Memphis Beat," a 50-year old Jerry Lee Lewis track he co-wrote with fellow Hall of Fame member Allen Reynolds and the late Milton Addington. Then, BMI informed Lee that he and Reynolds would be receiving an award for the song.

As it turns out, the tune was rerecorded not once, but twice, as the theme song for the TNT hit series of the same name. Keb' Mo', who composes original music for the show, is heard playing the song during the opening credits. Pedal steel guitarist Robert Randolph can be seen and heard performing the tune during promotional spots for the show. The series, starring Jason Lee, airs Tuesdays at 8 p.m. on TNT.

All this renewed success happens to coincide with a new album Dickey Lee is releasing on September 20th. While he hadn't planned to include "Memphis Beat" on the album, he soon changed his mind with the recent interest in the song. Now, Lee says, "I have to relearn how to play it."